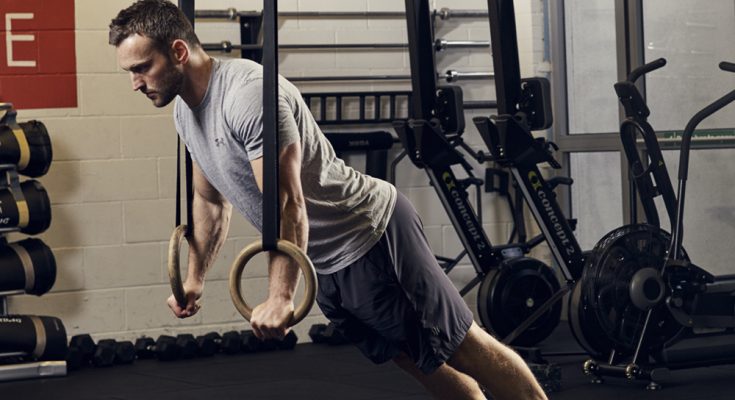 By Jackson LeeOct 12, 2022, 10:08 amComments Off on Can Calisthenics Improve Bad Posture and Muscle Imbalances?

The impact of calisthenics has been proven to enhance people’s lives in various ways, making it an excellent choice for anyone interested in improving their body. However, muscle imbalances and bad posture are two things that calisthenics can definitely improve. Most people who practice, on the other hand, aren’t interested in these benefits. Instead, they do it to build muscles or show off their skills.

A slumped position at a desk can have a devastating effect on your natural biomechanics. Still, muscle imbalances and bad posture are likely to become apparent after some time. Here, we’ll talk about how, when done right, calisthenics can be an important tool for fighting against these issues.

Which Problems Do People Usually Have?

The majority of us face various challenges due to our sedentary lifestyles, and in certain groups, it is rare not to suffer from any posture problems or muscle imbalances at all. According to research by Calisthenics Worldwide, a professional fitness education platform, among the many problems facing the world today, three stand out as particularly prevalent:

These problems can lead to various symptoms, including pain, stiffness, and continuous discomfort. Unfortunately, many people spend their whole lives avoiding what would otherwise be an easily avoidable hassle. However, you can halt these problems in their tracks with a few easy steps, and one of them includes exercising with the best parallettes.

Calisthenics: How and Why They’re Useful?

Now that we have identified the nature and root of the most common types of bad posture and muscle imbalances, we can explore potential remedies. Calisthenics can assist in correcting muscle imbalances and bad posture in several ways, and you’ll have access to a wide range of resources for doing so.

In addition, regular calisthenics practice can rectify most mild muscle imbalances; no further treatment is necessary. This is because of the inherent nature of calisthenics. Calisthenics has several benefits, including developing muscle and strength in problem areas (which may resolve the issues) and increasing flexibility. Muscle imbalances and bad posture are major contributors to inflexibility and a lack of muscle strength. You will likely no longer have these symptoms if you can correct these issues.

Following a sedentary lifestyle can have a big impact, but for most people, this is simply not possible due to the nature of their professions. But a simple exercise routine that includes push-ups, pull-ups, squats, and planks can fix and prevent most posture problems and muscle imbalances.

The negative effects of muscle imbalances and poor posture have been grossly understated by society, and most people spend their entire lives without improving their condition. This is likely due to the fear of looking weak, which has contributed to the understatement. These physical disorders are rather prevalent, but they can be fixed with little effort and practice. Performing this with calisthenics will provide you with many more benefits for your health and well-being.

Next PostWhat is a Detox Program? 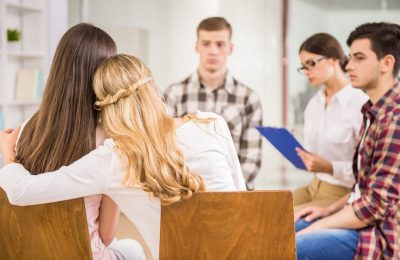 What is a Detox Program? 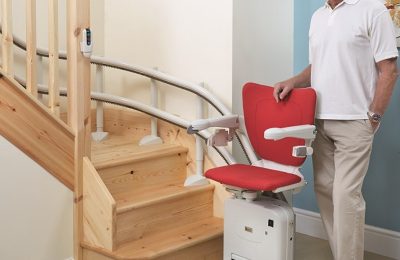 Get Back Your Independence & Save Yourself Some Money. 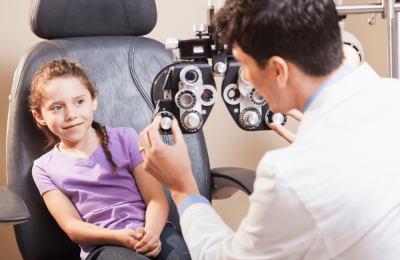 Finding A Suitable Opticians For Your Child